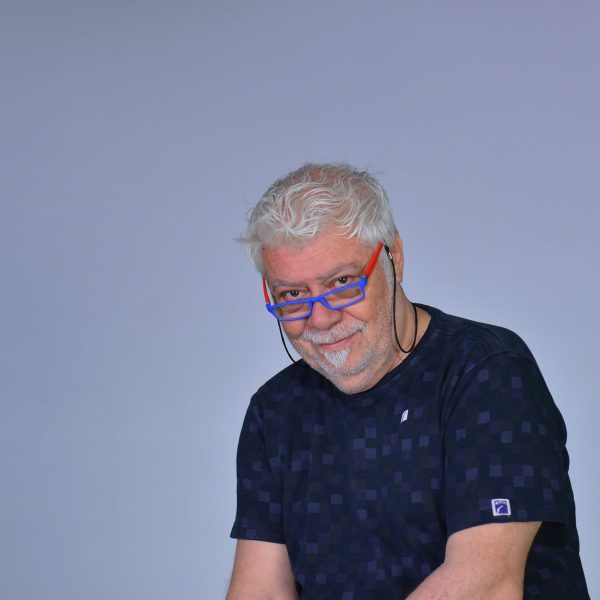 Dimitris Trikas was born in Athens and is a Journalist and Museologist. He holds a Bachelor’s degree in Law from the Department of Law, at the National and Kapodistrian University of Athens (NKUA), as well as a Degree in Directing from the “Lykourgos Stavrakos” Film School. He also holds a Master’s degree in Museum Studies from NKUA, and a postgraduate diploma  in Public History from the Hellenic Open University. Since March 2021, he is a PhD candidate in the Department of Theater Studies, NKUA. He joined ERT SA’s radio and television in 1994, where he has been working till present day (Third program). Since October 2021, he is the editor of the art review page in Epochi newspaper, and in Anagnoseis of Sunday Avgi newspaper. He also worked with Diavlos 10 Radio (1987-90), Athens 9.84 Radio (1990-1994), and  Imerisia newspaper (1999-2007).

He directed a series of  films, including documentaries “Theodoros Terzopoulos. Theatre Encomium”, 83′ presented at the 14th Thessaloniki International Documentary Film Festival and “Apostolia Papadamakis: An Electric Girl”, 30′, ERT-Cine+ and the TV film “Looking for kyr-Alexandros”, 60′, ERT2.