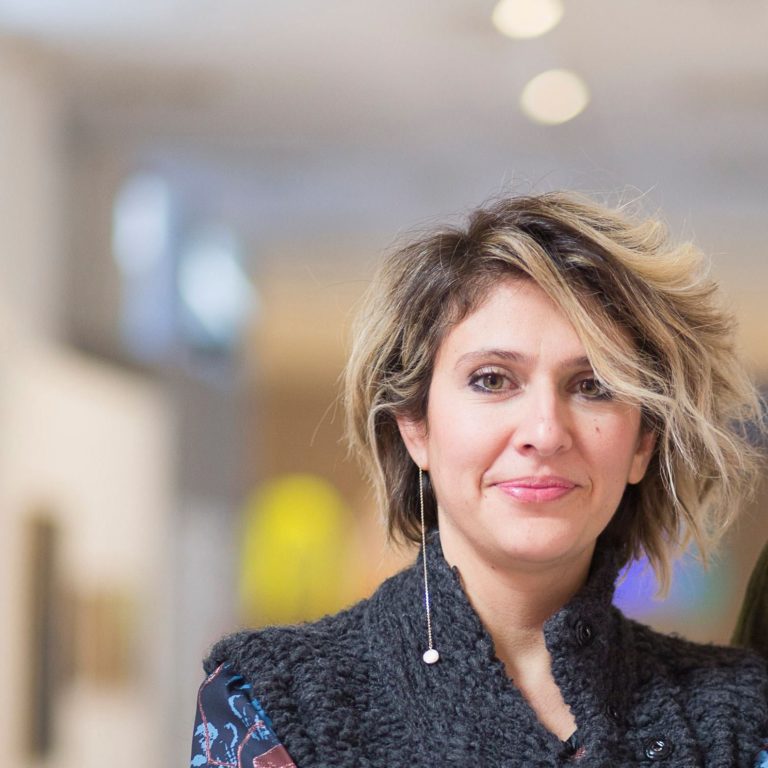 Thouli Misirloglou has studied History and Archaeology, specialized in Art History at the Aristotle University of Thessaloniki and in Paris I – Sorbonne. Her PhD thesis deals with major greek private and public art collections. After several years of working on various posts in museums, she worked as Exhibitions and Collections Curator at the Macedonian Museum of Contemporary Art (Thessaloniki, 2006-2017), where she had been appointed Director in 2017. After the merger of MMCA with the State Museum of Contemporary Art and the founding of the new institution under the name of MOMus (Metropolitan Organization of Museums of Visual Arts of Thessaloniki), she was appointed Acting Director of the MOMus-Experimental Center for the Arts (November 2019).

She has collaborated with numerous museums and other cultural institutions, both public and private, and artists, and has organized exhibitions and festivals in Greece and Italy. During the period 2005-2006 she contributed to the reactivation of the Thessaloniki Center for Contemporary Art of the State Museum of Contemporary Art. She has participated in the development of European cultural programs and has been the general co-ordinator and member of the artistic committee of Dimitria Festival (City of Thessaloniki) for five years (2014-2019).