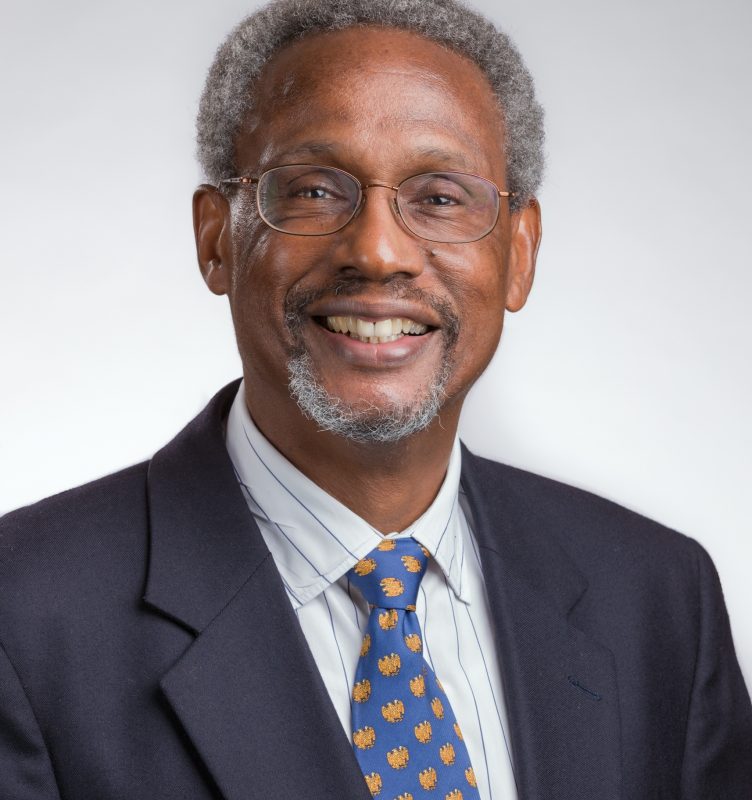 Spencer R. Crew has worked in public history institutions for more than thirty years.  He is currently the Acting Director of the National Museum of African American History and Culture.  He is on leave from George Mason University where he is the Clarence J. Robinson Professor of History.  Previous to Mason he served as president of the National Underground Railroad Freedom Center for six years and worked at the National Museum of American History, Smithsonian Institution for twenty years.  Nine of those years, he served as the director of NMAH.  At each of those institutions, he sought to make history accessible to the public through innovative and inclusive exhibitions and public programs.  He has curated numerous exhibitions, the most recent one at the National Museum of African American History and Culture. Crew also has published extensively in the areas of African American and Public History. His latest book is Thurgood Marshall: A Life in American History.  He is a graduate of Brown University and holds a master’s degree and a doctorate from Rutgers University.