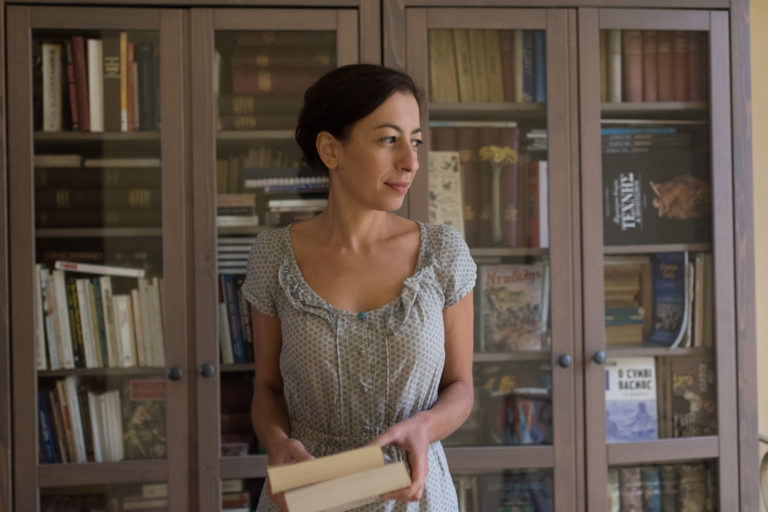 Ioanna Nissiriou together with Nadir Noori has founded We Need Books, the first multilingual library of Athens. The library is based in the neighbourhood of Kypseli and has collected over 14,000 books in more than 30 languages and covers educational, cultural and recreational needs of the local community.

Ioanna is also a founding member of A Seed for Change, an organization that promotes urban agriculture and traditional seeds. She studied Art History and Film at Staffordshire University, University of Warwick and Canterbury Christchurch University College. She has worked as a producer for over ten years in international and local media such as MTV Greece and ARD in Germany. Since 2015 she is an active member of civil society, taking action in social inclusion of refugees and migrants.