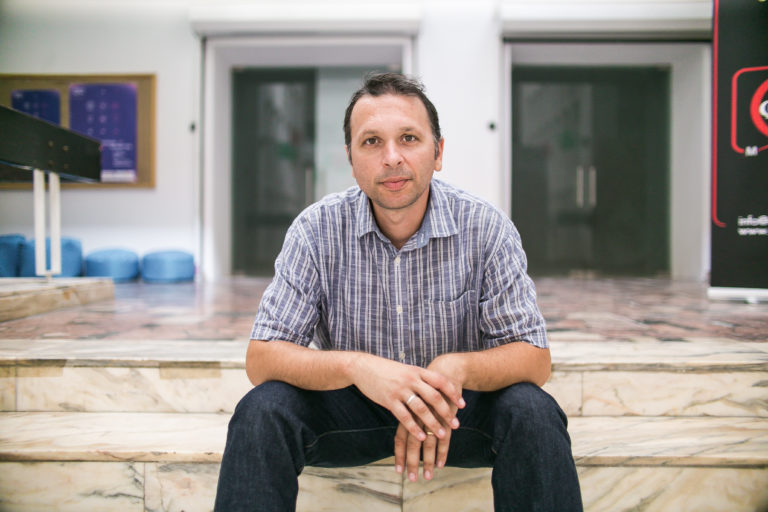 Dragos NEAMU is founder of National Network of Romanian Museums (2006) and has an important experience in museum and project management, in discovering and empowering creative and smart peoples from museum community as well.

The museums network he represents become one of the top NGOs organizations in Romania and deeply involved in the National cultural policies and strategies, advisory boards and working groups dealing with financial programmes for cultural sector, legislation and policies. In 2012, he coordinated an extensive working group of the Ministry of Culture about the contribution of cultural heritage and the CCIs to the national development, part of the Governmental strategy proposal for the next 2014-2020 financial framework (Structural Funds) – the Partnership Agreement with the E.U.

In 2014, Dragos became member of the Network of European Museum Organisations (NEMO) board. For 2016, he was mandated to be the counsellor of the Minister of Culture on museums and creative and cultural sectors. Since 2008, he has become the manager of Night of Museums in Romania, one of the most prominent cultural brands in the country and a real social phenomenon that pulls more than one million people into the street. Now, he is deeply involved in two major projects in Romania, two thematic museums, one about the Danube eco-system and another about the dramatic moment of the collectivization imposed by the Romanian communism regime.