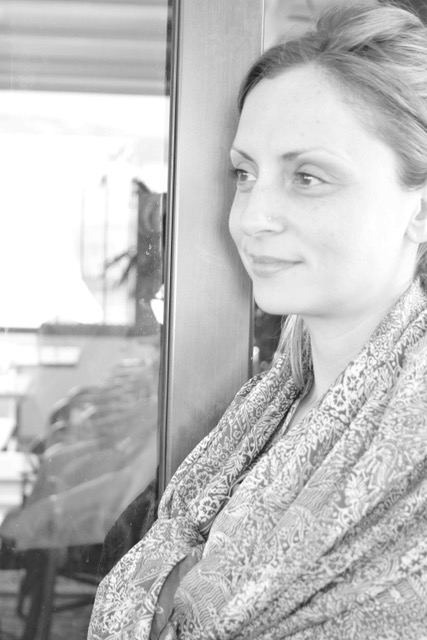 Dr. Matina Magkou is an independent consultant, researcher and trainer in the fields of culture, civil society and communications. She works on a project-basis with different international institutions, cultural organisations, universities and NGOs. She is Board Member and responsible for International cooperation and Development of the artistic and community collective UrbanDig since 2015 and co-founder of KOLLEKTIVA for Social Innovation and Culture.

Between 2017 and 2019 she worked as Head of Communications for the Athens Development and Destination Management Agency and as Scientific Advisor to the Greek Ministry of Education, Research and Religious Affairs. Previously, she had worked for different large-scale events (Athens Olympic Games 2004, European Capital of Culture- Patras 2006, International EXPO- Zaragoza 2008, the Spanish Presidency of the EU in 2010), festivals and cultural organisations.

Matina holds a PhD in Leisure and Human Development Studies from the University of Deusto (Bilbao, Spain), a Master in Cultural Policy, Management and Communication (2005), a Master in European Studies (2003) and a Bachelor in French Language and Literature (2001). She is currently a postdoc Researcher at the SIC.Lab of the University of Côte d’Azur (Nice).

She is fluent in Greek (mother tongue), English, French and Spanish.