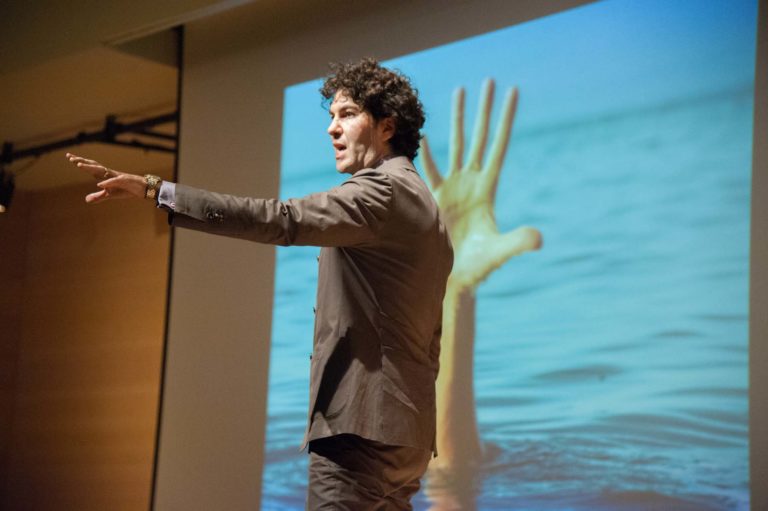 Adam Reed Rozan is the Director of Programs and Audience Development at the Smithsonian’s National Museum of American History. He is widely recognized as an audience-engagement innovator, a champion of change, and an advocate for visitors. He is a founding member of the International Audience Engagement (IAE) network, based in Melbourne, and an International Advisory Board member to The CoMuseum in Athens, Greece. Previously, he was director of audience engagement at the Worcester Art Museum in Massachusetts. He has also held many roles at museums including the Oakland Museum of California, Harvard Art Museums, Boston Children’s Museum, and Boston’s Museum of Science.